Britain’s oldest man, Bob Weighton, has become the oldest man in the world following the death of the previous holder of the title in Japan.

Chitetsu Watanabe is reported to have died at the age of 112 in Japan in February, just days after claiming his Guinness World Record certificate. 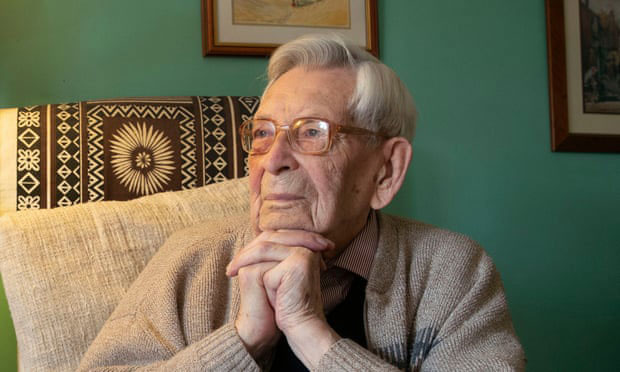 The position is now held by Weighton, from Alton in Hampshire, who was born in Hull on 29 March 1908.