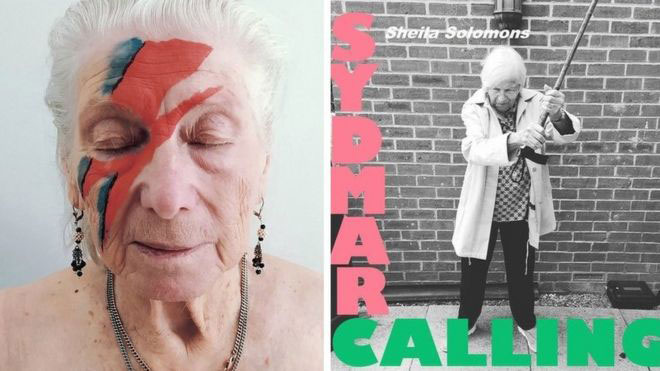 It’s true that most of us have struggled with lockdown. Over 3 months shut indoors with very little to do to keep us amused.

This cannot be said for the residents of Sydmar Lodge in Edgware, North London, who decided to keep themselves entertained by recreating well known classic album covers, and the results are brilliant!

The photos were the creation of Sydmar Lodge’s Activities Co-ordinater, Robert Speker, who chose his resident models based on their likeness to the musicians, who include Adele, David Bowie, Queen, Madonna, and Taylor Swift. 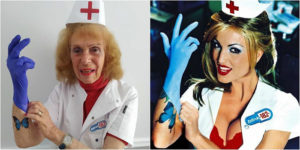 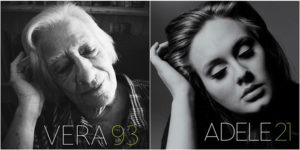 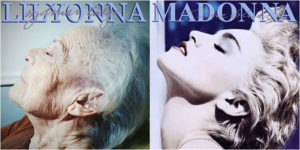 Following the photoshoot, Mr Speker uploaded the images to both Facebook and Twitter and they have received hundreds of thousands of likes and follows.

Mr Speker says that although the album images have gained global recognition for the home, and the residential care sector in general, the original intention was to raise funds, which has sadly not been the result.

He goes on to say, “Elderly people will remain in lockdown for a long time, and I want to make their time as happy and as full of enjoyment and interest as is possible.”

A fundraiser has now been launched on GoFundMe with a goal of reaching £5,000 to provide further entertainment for the home’s residents.